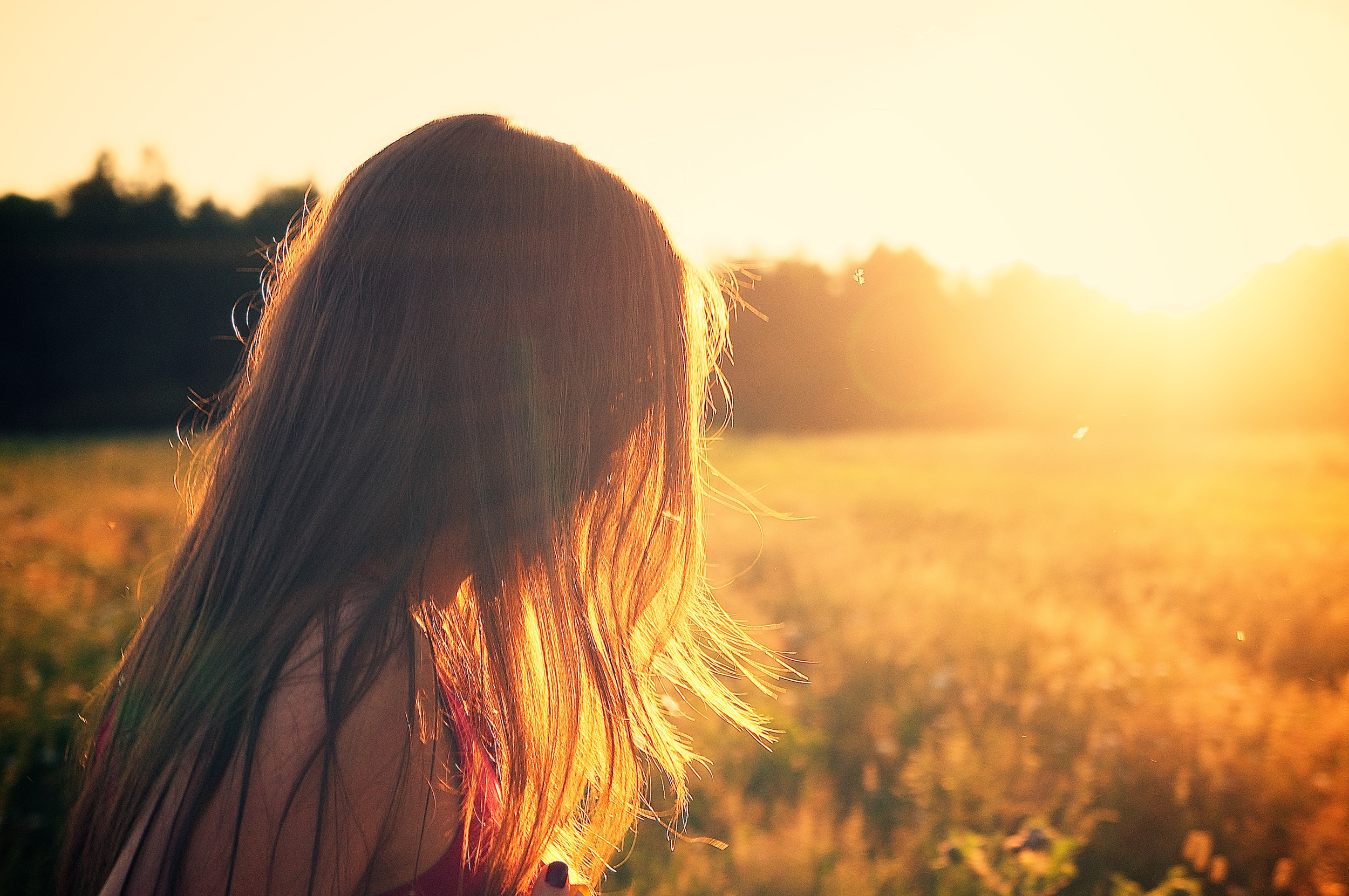 Is Dishonesty Holding Back Success?

We’ve all heard the saying “Honesty is the best policy.” But how closely do people adhere to it?

Honesty isn’t always easy, and at times it doesn’t come naturally. Researchers at the Virginia Tech Carilion Research Institute have studied the brain to delve deeper into why people lie. It turns out that the vast majority of people don’t like lying, but there’s one key reason why they’ll do it anyway.

This preoccupation with ourselves can play a huge role in dishonesty. When a perceived benefit or personal gain is added to the mix, the likelihood of a lie being told increases. A person may not feel great about it, but fibs are told when the dorsolateral prefrontal cortex of the brain decides the benefit outweighs the cost.

Unlike self-interest, self-image makes people more honest. We don’t want to be perceived as a liar or selfish – especially in our own minds. As a result we’re more likely to tell the truth even if it isn’t in our best interest.

Informal social experiments by Honest Tea discovered some interesting regional and gender-related findings about honesty. Over the last few years the company set up unmanned kiosks around the U.S. in every state and Washington D.C. The kiosks offered tea for a $1, and instructed people to drop their money in a box.

Women were slightly more honest than men at a rate of 95 percent to 93 percent. Geographically the swings were much larger. In Atlanta and Indianapolis 100 percent and 99 percent of people respectively paid for their tea. However, Providence, R.I. ranked in last place over the last two years with only 83 percent of people paying their dollar for a drink. People paying in groups tended to be more honest about paying than individuals – which aligns with self-image findings that show the connection between honesty and how we wish both to perceive ourselves and others to perceive us.

The encouraging news is that over 94 percent of people were honest even though they thought no one was watching.

Dishonesty Comes at a Huge Cost

For many reasons, the tradeoffs are not worth compromising your honesty. In the moment the benefit of being less than honest may seem worth it, but in the long run that may not be the case.

The guilt involved with lying can have a significant impact on a person’s stress levels. Linda Stroh of Loyola University says that’s because lying makes us feel conflicted. Her research on trust and dishonesty showed that people who lied experienced more stress than people who stuck to the truth. This corresponds with a University of Notre Dame study that found people who lied less had fewer mental and physical complaints.

Less Trust in Yourself

Trust is key with any sort of relationship from marriage to being business partners. If you’re caught in a lie the other person will certainly lose trust, which can put the relationship at risk. Sometimes the feeling of betrayal is irreparable or takes a very long time to get over. The Notre Dame study mentioned above also found that when people lied less their personal relationships improved.

Less Trust in Others

People that are less than honest are more likely to think others are lying as well. This is highlighted in a study by Dr. David John-Hughes that analyzed honesty in countries around the world. In addition to identifying which countries tended to be less honest when there was a financial gain involved, he also discovered that less honest respondents were more likely to think others would be dishonest too. This pessimistic outlook can impede your ability to create strong bonds and relationships with others.

It’s Not a Good Long-Term Solution

Lying is a quick fix. Consider the ‘yes man’. At first they may win favor by agreeing with a supervisor even though they secretly think the polar opposite. Over time the ‘yes man’ will be pegged for what he is, and his opinion won’t be held in high regard. Lies also don’t address the problem at hand. They are band-aids instead of solutions. Lies keep a person from facing reality, which can create new dilemmas down the road as they work to manage the falsehood.